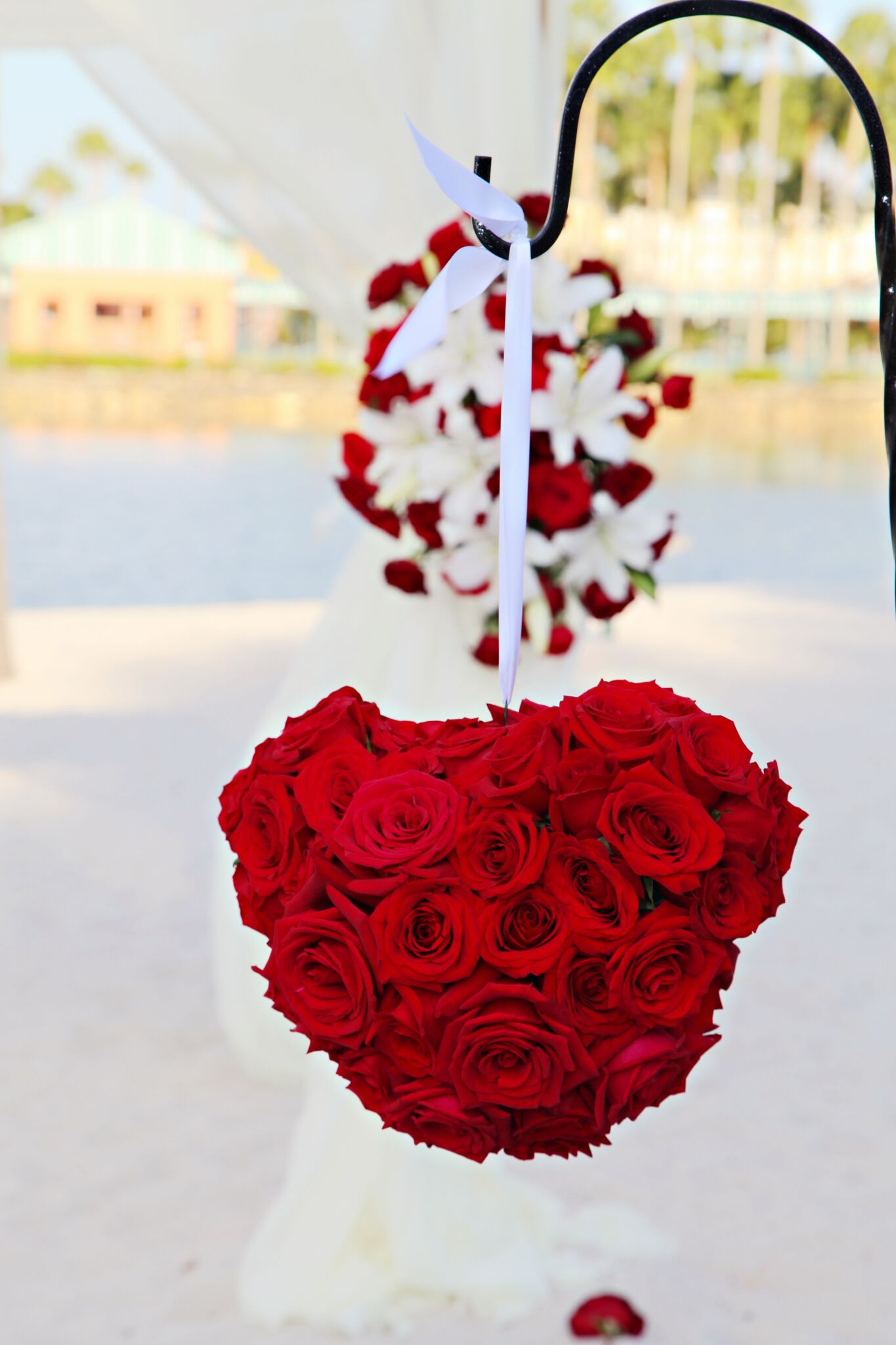 We’re continuing to feature all of the wonderful things about The City Beautiful this month. Today we thought we’d share some fun tidbits that even long-time Orlando residents probably don’t know. After getting this inside scoop, we’re sure you’re going to want to plan your destination wedding here in Orlando!

Are you interested in having an Orlando destination wedding? Just leave us a comment or e-mail us at info@justmarry.com and we’ll get started on your planning right away!